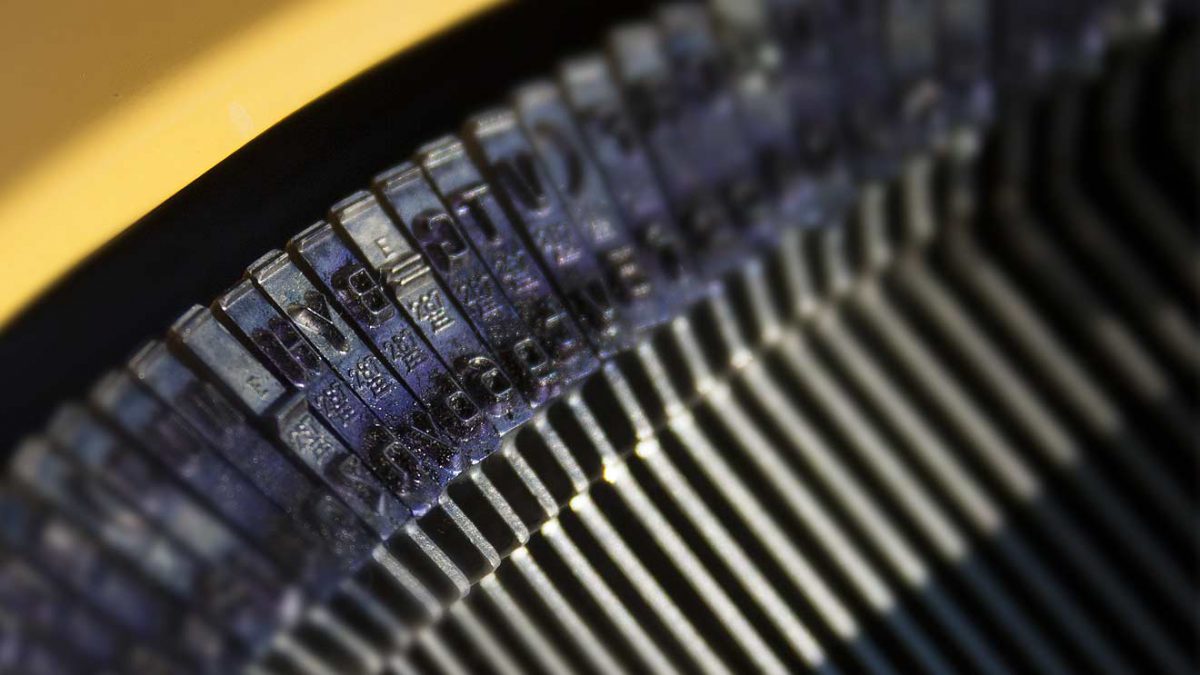 I am a writer.

So many people I meet mention that they want to write a book. They may be working on it, sort of, every now and then. But it’s probably not going to get written, ever. They just fancy the idea of wanting to write a book. Maybe even vaguely dream of being discovered as the next F. Scott Fitzgerald or Hemingway or Stephen King.

Okay, I haven’t written a book. As in having it published and available to buy. That’s still on the bucket list and a work in progress.

But I am a writer.

Someone said that to be a writer or author, you have to have published 3 books. Though that appears rather random and no one seems able to explain why exactly 3 books makes you an author.

Laura Hillenbrand is another author who isn’t one by the 3 book standard. Yet her 2 books, Seabiscuit and Unbroken have sold millions of copies and been turned into successful movies. She’s clearly an author.

So I stepped forward to proclaim: I am a writer.

For the longest time I wouldn’t include writer as one of my skills or titles. I was a designer, I was a photographer, a videographer, a video producer, an illustrator. (I even drove a tank in the military and worked as a longshoreman for season.) But I wasn’t a writer.

Well, not quite true. I wrote lots of things. I’ve written a boatload of video and film scripts. Fiction, documentary, promotional, educational. And I write copy for websites.

I’ve written articles for newspapers and magazines in English, Swedish and German. I’ve been a magazine editor. But you didn’t see writer on my business card.

One could argue that it doesn’t matter what we are called or call ourselves. That the proof is in the proverbial pudding. If you write stuff and get paid for it, then you are a writer. Fair enough and writing has been part of how I make a living. For a long time.

The real issue wasn’t some magical threshold for me, so much as the thought or idea that what others, real writers, write is so much better than what I write. You see, I’m there when I’m staring at a blank sheet of paper in the typewriter — okay, not doing that any more — it’s a blank screen beyond the keyboard that’s staring back at me when I feel not the least amount of inspiration. When the muse hasn’t just left the room and building, but moved to another continent.

I’ve been there when I read something inspired that someone else wrote and I’d think “wow, if I could write like that …”

Yet through it all, I keep hammering at the keyboard, stringing words together. Sometimes there’s a very real deadline. Have to have words to put on that website that’s going live day after tomorrow or narration has to be written for that video airing next Tuesday.

Jeff Goins (writer, author, blogger) has a way of cutting through the confusion about when you are a writer by saying that “you are a writer when you say you are a writer.” Obviously that would be merely ridiculous if I said it and never wrote a word. Just like claiming to be a billionaire and not having a dime in the bank is ridiculous.

But there’s truth in it. If I don’t take myself and my craft seriously, then no one else will. So after careful consideration, I declared: I am a writer.

I am a writer and now that I admit it, I realize that I’ve always been a writer. I’ve always enjoyed the process of putting words and thoughts together, to create something that wasn’t there before, to formulate and spread ideas.

I write to share with others. This website and blog exist for sharing, hoping that you’ll find things that interest, challenge, stretch and encourage here.