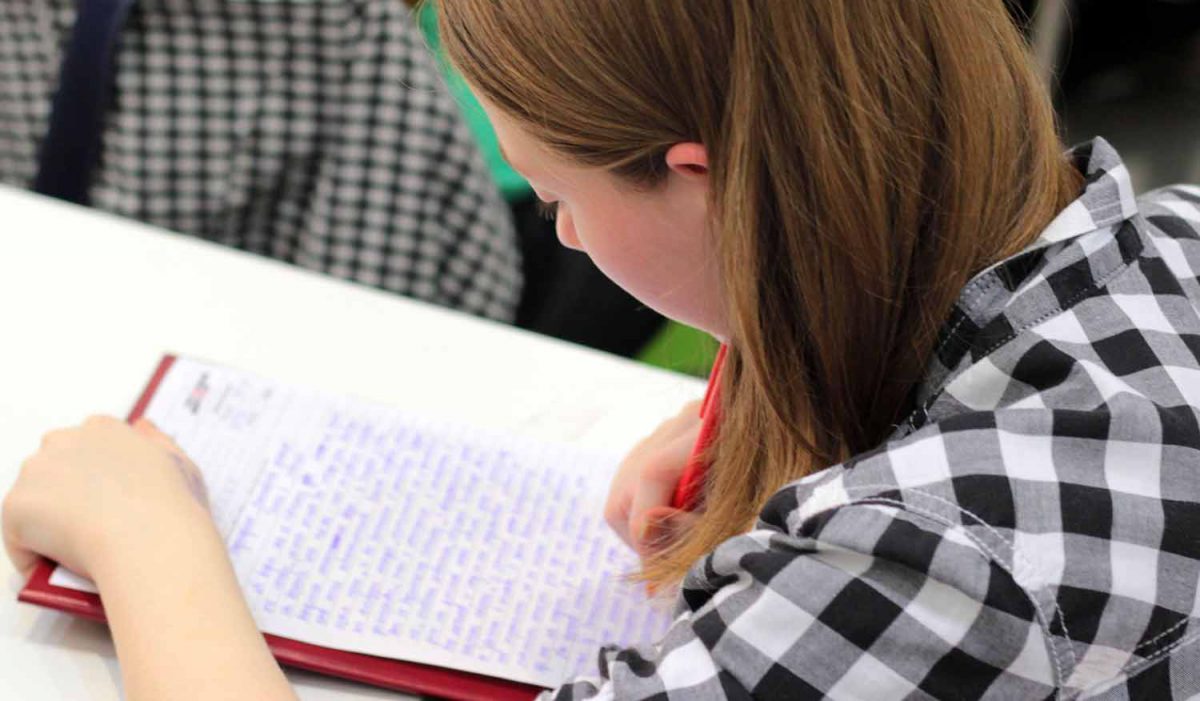 When I grew up, long before the internet and Facebook, pre-teens and teens were encouraged to have pen pals. It could be someone from 3 towns over or someone in another part of your country or, if you were really brave, someone in a foreign country.

I liked writing, so why not? And starting somewhere in my pre-teens, I tried this pen pal thing. Some exchanges lasted a few letters and then it appeared everything that could be said had been said. Some lasted a bit longer, but eventually, life happens and things that are in front of you become more important.

I went on a school exchange trip to Berlin and gained a pen pal and a host family I kept in touch with for several years. Another year, I was blessed to get to go to an international youth camp with teens from about 20 countries. Of course came home with lots of names and addresses.

The thing about writing letters, is that they can be very thoughtful and revealing, but also build a facade, a fantasy persona. Maybe not even intentionally, but as the writer you put in some highlights that you feel like sharing. As the reader, you fill in all the other, missing stuff to get a “complete” picture of what’s going on in that friend’s life. So even with long and frequent letters, you really only see a small part of the other person. If some day you meet in person, you may find that was enough groundwork to build a real, interactive relationship on, or you may find that reality didn’t hold a candle to fiction in that case.

I’ve heard of people who’ve been pen pals for many years, never meeting, and who may actually prefer to keep it that way. At least they get to live with their relationship at the safe level they’ve put it on. To meet in person would be to risk a change and while that could be positive, it could just as easily flip negative. That may be too much of a risk for some pen pals.

I once had a pen pal send a Christmas card for that and the next 5 years. How was I to read that? Was he being funny or was he saying between the lines that he really didn’t want to hear from me for the next 5 years? And how do you find out? If it’s a friend nearby, it’s easy enough to read some body language when you meet, but when all you have is a piece of paper with some writing on it, there’s no context.

For me as for most letter writers, most of those pen pal exchanges lasted for a season and then tapered off. There are many reasons for that. Moves, life changes, sometimes meaning to get to responding to that letter sitting on the shelf and just not getting to it until it gets so embarrasingly overdue that you finally one day bury it at bottom of the stack on your desk you really know you’ll never get to.

And yet, some have lasted. I’ve been blessed with good friendships that started in person, kept going in letters, survived (thrived) when our paths crossed again and continue on, though now more likely to be in the form of emails, texts, phone calls and so on.

Today we have so many more options for communicating, even over long distances (and at lower cost than ever), yet I’m not sure we really do any better. With all the options come clutter. The conversation may pop from email to text to phone and back again in no time at all and everything is much more instant (and more easily forgotten).

With my letter pen pal across the sea, I’d write a letter, know that it was a week before my pen pal got it and then would be at least a week for a reply to get written. Then another week in the mail back to me. It was a conversation with 3 weeks between the lines. Now I text a friend and sit there looking at the screen, waiting to see if they are typing yet and then for them to hit send so I get their reply.

But getting back to the pen pal thing. I’m so thankful for all my pen pal friends over the years. Without them, I wouldn’t be who I am today. They helped shape me, my values and beliefs. I learned about other countries, before even setting foot in them and when I got there, they helped me adjust and make a new home. They kept me connected and never alone.

To the pen pals I’ve lost touch with, I sincerely hope that life has been good for you. And to the pen pals I still keep connected with: I am so glad you are there and I get to share in your lives. We’re all richer for it.