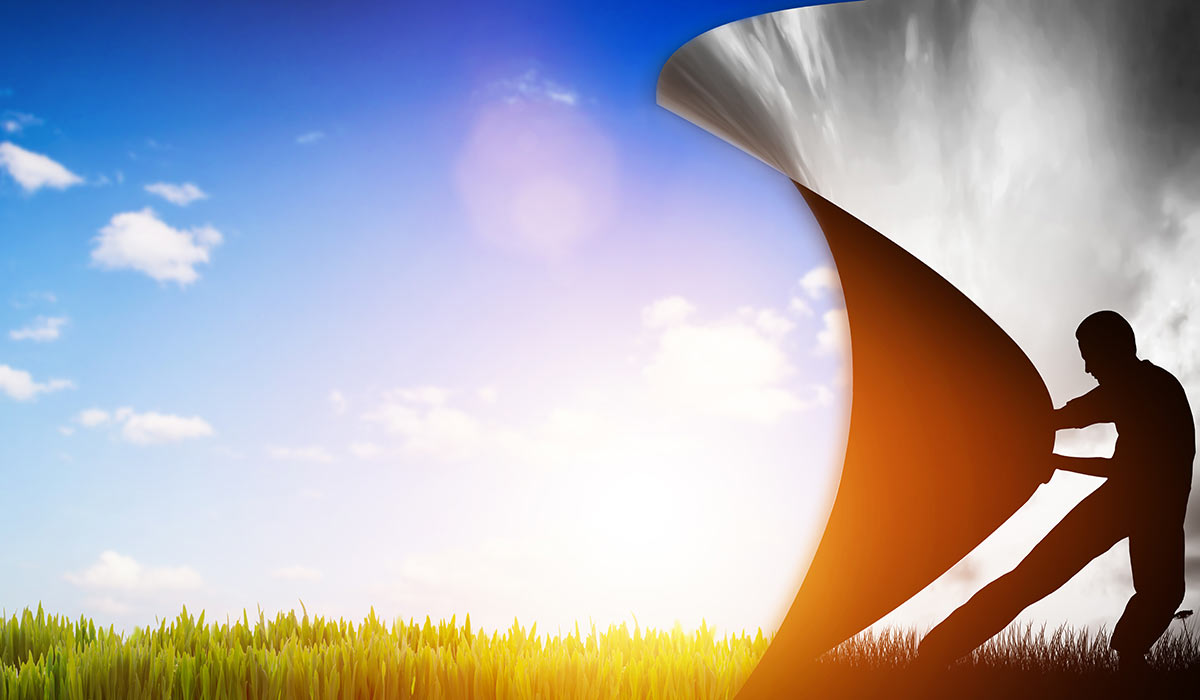 Any New Year is a time for new beginnings. We make New Year’s Resolutions. Because in that moment when the old year is over and the new year begins, it truly feels like everything is possible.

Then all too soon, it’s back to work and routine. Life gets busy. Those resolutions are forgotten or at least pushed aside, with the (very honest) intention to get back to them later.

I’ve done the goal-setting thing — where you figure out 7-10 goals for the coming year and then go to town accomplishing them. Great plan. Great idea. Except, life just doesn’t seem to want to confine itself to those 7-10 goals. And whoops, things are sidetracked.

This year I’m taking a different approach, using a vision based approach, based on Marisa Murgatroyd’s 12-month activate momentum plan.

It starts with a description of how things are now. Could be my life, health, faith, relationships, or business. Or any combination thereof.

A time to be honest with myself. About what works and what doesn’t. What’s been good this year and what hasn’t.

Because the goal is to build on what works, while changing or fixing anything broken.

It’s a time to get specific. The more detailed I am in describing how things are now, the better I will understand what needs to change for things to become as I want/need them to be.

A vision of 12 months from now

The next step is to describe, in equal detail, my vision of how things should be 12 months from now.

What do I want to be different? The same? New?

I’ll create that narrative from the perspective of 12 months from now, when it’s all come true. That’s not just wishful thinking, but rather a deeper thought process. If I simply say, “I want to write a book by next Christmas” that’s totally aspirational and doesn’t include anything about what must happen on the way for that to be true. Nor do I have to even think about all the steps on the way.

However, if I say “It’s Christmas 2021: My first book has just been published and is now available on Amazon and from my website” several things happen. First off, even that one sentence got into specifics. That in turn leads to thinking of the gap between where I am now, in early 2021, and Christmas 2021.

A gap that has to be bridged for the vision to come true.

Often it’s not one specific thing, but a range of accomplishment we’re looking for.

For instance, for my business, I am pursuing growth this year. On the low end, I might target a 10% growth. Based on the past year, even with all going on, that’s very realistic. Envisioning 25% growth would be more of a stretch, but there are scenarios where that can happen. If everything aligns, it could even be a year of 50% growth. That last vision will require a lot of things to work just right, but there are paths to get there.

A vision of future reality

Again, just looking ahead, it’s easy to say “I want the business to grow by 50% this year”. No specifics, so no real commitment and no cost. It’s just going to happen. Automagically. Or with a generous helping of pixie dust.

If however, the vision is set in a future present, then I’d say something like “this year the business grew by 50% and that means I’m now able to invest in new product development, while also adding to the team in key areas, so that we’re better positioned for the future than ever before.”

It’s not just about reaching a goal or vision over the next 12 months, but also about what doing so will make possible. Unlocking those possibilities is what will truly energize us to do the things needed to get there.

With these 2 descriptions — the current state and the vision of 12 months from now — in place, it’s time to start filling in the blanks.

Because there’s a gap between today and 12 months from now. And that gap has to be bridged.

Kind of like if I want to go to Chicago from Little Rock. There are many ways to get from here to there.

I can fly, in which case I may get to touch down in Dallas, Houston, Memphis or Atlanta on the way. Because you know, airlines just love hauling us around.

I can drive. In which case there are several roads to take. Interstates, local roads. More or less scenic. And I may or may not see the arch in St Louis on the way.

Or I can take the train. From Little Rock to Chicago.

Probably not going to walk or ride my bicycle. Because, you know, it’s really far.

Filling in the gap towards a win

The point is, there are multiple ways to get from here to there. And the options are not at all created equal. Some might seem to get there, but won’t actually.

Same thing with that vision of 12 months from now: A book published by Christmas. On Amazon and my own website. But once I know in some detail where I want to end up, I can start to fill in the actions I need to take towards that happening.

If I’ve already started writing, the next step might be to finish a first draft. And learn about the process from draft to finished book. So I don’t spend until September on that first draft, only to then find out about the 7 rounds of editing and the production process to have a book ready to self-publish. Plus allow time for promotion, so people will actually know about the book and be eager to buy it when released. Yeah, having a first draft finished in September won’t quite do. Must be earlier.

So now it’s about a process of figuring out steps to take today and tomorrow. That will help me get from now to the 12 month vision.

Any process has steps. Sometimes many. That’s actually great, because small steps are manageable. We can do those. Giant steps, like the whole thing all at once, not so much.

Often we get stuck while figuring out all the steps to take. Because so many. That’s when it’s helpful to look at the overall goal from different vantage points.

Back to the book example. If the goal is a published book by next Christmas, I don’t need to know every little step in that process today. But I do need to know how long the big phases of that process can be allowed to take.

On the book project, several phases come to mind: Writing – editing – design – production – marketing – launch. Calendar in hand and with reasonable knowledge of how much time to allow for each phase, I can then figure out where I need to be each month to still make the ultimate goal.

Then since I’m in the writing phase, I only need to focus on it for now. The whole project became a lot more manageable.

Sometimes even figuring out the steps in one part of a goal is overwhelming or unclear. Then it is helpful to just figure out the next 3 steps and start on doing those. Because doing creates clarity.

Regular milestone checks along the way

If I’m driving from Little Rock to Chicago, I’m not going to just get in the car and start driving, never checking that I’m on the right road until about 10-11 hours later when I should be there. I’m of course going to keep map or directions handy so I’m sure to make the right turns and be on the right roads.

Yet too often we go through goal setting at the beginning of the year and then once the list is created, put it away and never look at it again. Until the next New Year rolls around and we’re frustrated that those great goals didn’t get accomplished.

For that reason, it’s a good idea to bring out the big plan at least every quarter to see how we’re doing and make any course corrections needed. It’s about revisiting where things were at and the vision for where they should be. That brings us back to our “why”, the motivation for working this process now.

If I lose sight of the beginning and the end, then the messy middle doesn’t make much sense. What I do today won’t seem to change anything. That’s how we get lost and stop working towards our goals. We lose sight of the goal and why we want to get there. We are lost in the weeds.

But if we keep focused on the vision of how we want things to become, then come next Christmas it will be exciting to compare how that written vision compares with what actually happened during the year.

Because life isn’t neat and tidy, it won’t be an exact match, but it will have been an amazing journey and we’ll be much farther along than we really expected before penning that vision.

Download your free planning guide to make 2021 the year of your story.