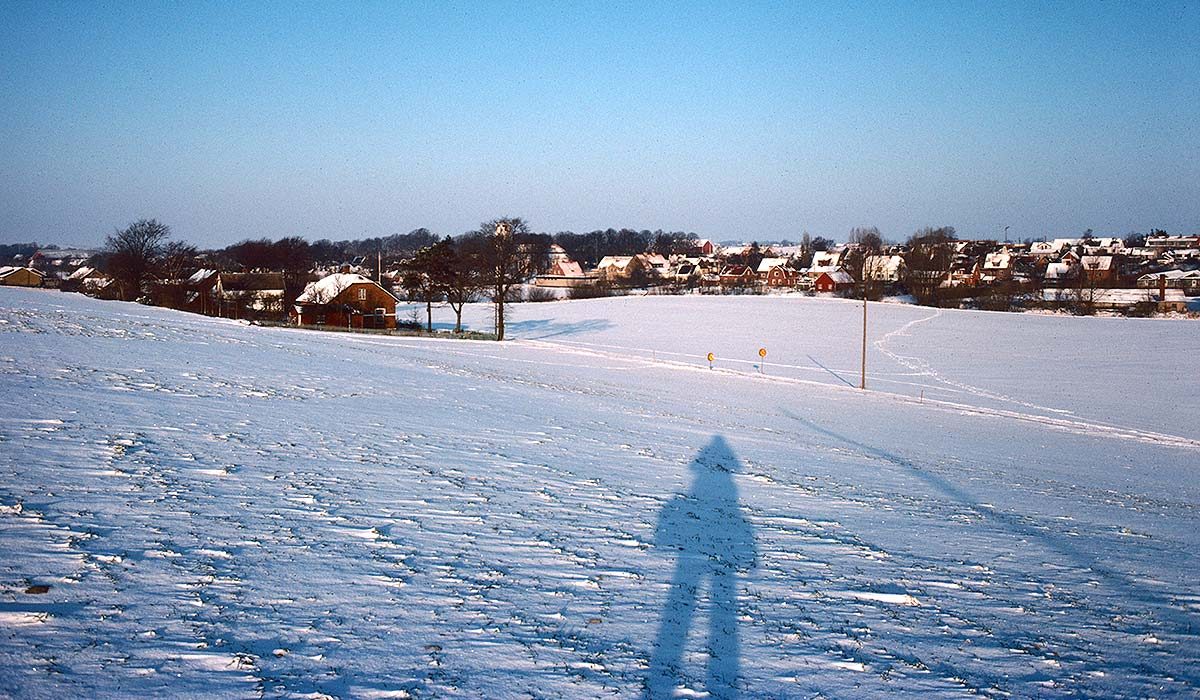 Which brings up the question: What does a new year mean to you?

When we were kids, we just couldn’t wait to be another year older. So the passing of one year into another was part of that rush to become a grownup.

At some point that wore off. We became adults. We may even stop wanting to talk about our age. Because it’s adding up.

The years go by faster and faster. Not that time actually moves faster. It’s just that when there are more years to look back at, it sure seems like one year isn’t that long anymore.

After all, when I was 15 (and pretty much knew everything), I only had a couple handfuls of years to look back at. Realistically, I didn’t remember much from the first several of those.

At “will you still need me, will you still feed me, when I’m 64?”, I remember when I was 24 like it was yesterday (along with a lot of other years in-between). Looking back at a parade of years, one single year doesn’t seem very long at all.

Of course, turning eyes forward, that means 2019 won’t be that long either. It too will pass.

The question then is all about how this year will pass. Will it be a matter of making time go by? Or will the year be spent doing worthwhile and enduring things? Will the year fly by while I’m busy with whatever pops up each day, never getting to those things I’ve always wanted to do?

I have choices to make. And so do you for your life.

I called this post “A whole new year with no mistakes”. That’s of course borrowed from Anne Shirley of Green Gables fame. In her case, the premise was that tomorrow was a whole new day with no mistakes. A big deal for her, because she was apt to get into adventures that sometimes didn’t turn out quite as intended.

In early January, on a day with blue skies, daffodils poking their green shoots through dead leaves on the ground, and a certain freshness in the air, it’s easy to believe in a year ahead with no mistakes.

Actually, I used to get the same feeling when I lived far north, where an early January day might be blue skies over a world covered in snow on frozen ground. Yet, if you looked at icicles hanging off roofs, you’d notice water drops. Little trickles, but signs of ice and snow melting all the same.

There’s a feeling of change in the air. Because we’re headed towards spring when things will grow again. New beginnings.

Not that there won’t be any mistakes made. Or be rabbit trails along the way. It’s more the idea that there’s a year that’s new, fresh and wide open. Like a clean sheet of paper, waiting for a story — my story — your story — to be written on it.

Anne of Green Gables had an indomitable spirit. Yes, she seemed to get into scrapes most every day. But that same adventure spirit that got her into trouble, also propelled her forward. In her heart she believed that destiny can be shaped. Changed. And she did.

I’ve done some planning for 2019. Have several goals I want to pursue and see accomplished.

One of them is a book. I have a novel in progress. It needs to be written and published. Right now, I don’t know if it’s too ambitious to aim for having it in print by Christmas. It could happen, if a lot of things fall in place along the way.

I certainly know it won’t happen if I don’t start by figuring out one next step in that book writing process to take this week and then do it. A first step. Then another. And another.

Taking the first step doesn’t make the project an automatic success. There are plenty of started-but-unfinished projects in this world to prove the opposite. Because there’s resistance along the way. Steven Pressfield writes:

“Resistance is an impartial force of nature, like gravity and the laws of thermodynamics. Resistance is clever. It knows if it personalizes its manifestations, it can deceive us and slip past our defenses. It’s like the software that enables direct-mail marketers to send us letter and e-mails addressed, “Dear Susie.” It’s bullshit. Resistance doesn’t know who we are and it doesn’t care.”

If allowed, resistance will shut down any progress we might make.

Today, on a day in early January, with the entire year ahead, I feel I can take on the resistance. Or prepare for it, so that as I move forward towards my goal and meet resistance, I have ability to persevere and keep taking the next steps.

Back to the goal of writing a book this year. Michael Hyatt stresses that goals need to be risky. Not delusional, but risky.

It would be delusional for me to say: “l’m going to write and publish a series of novels this year” when I haven’t even published one yet.

It’s risky to take on a goal of getting one out this year. That’s in the category of “this could happen if all things work out” but it also might not happen. I may not be able to control all the variables.

It would be safe for me to just stick to “Someday I will write a novel. I’ll work on it some this year and we’ll see how it goes.” Been there, done that. Didn’t go very far at all.

There’s a saying “nothing ventured, nothing gained”. Looking ahead, I want 2019 to count. To be a year I will look back at and know that it made a difference. For me, for people around me.

So I take small steps. What can I do today that will get me just a little closer to the end goal?

You have those dreams, plans, wishes too. Maybe even something you’ve wanted to do for a long time, but it keeps getting put off because, well, life happens. This could be the year that it’s time for you to _________.

Which brings us back to Anne of Green Gables and that whole new year with no mistakes.

Am I so afraid of making mistakes, I don’t do anything that doesn’t feel totally safe? Because if I play life safe, I greatly reduce the risk of mistakes.

That’s the wrong lesson. It may have been what preteen Anne originally hoped for when making her famous statement. But reality is that she didn’t go from being an awkward, red-headed child to successful scholar, school teacher and eventually writer, except by making mistakes and learning from them. Growing through her mistakes.

The promise of a year ahead with no mistakes is that I’m not defined by past mistakes. It’s my chance to go forth and be all I was created to be.

Far too often we allow ourselves to be shaped by what others say about us, instead of by what we’re capable of. Listen to the narrative others have for you long enough and you believe it, especially if it’s negative. As a result, we shrink back and don’t take any risks. Because others might snicker or openly oppose us.

I’m sure that if I’d talked to a some of the kids I went to high school with about my idea of going to college in the US, I would have heard things like: “You can’t do that.” “Why would you want to do that?” “You don’t have what it takes.” And so on. Fortunately, I had a few friends who spoke different words. Like “You should come to the US for college!” from an American grad student studying in Switzerland (leading by example).

She was right. I should and I did. And it was life changing.

Sure there were some mistakes along the way. And rabbit trails too. But all worth it in the end. Grown-up Anne would approve.

2019 can be that way. Looking ahead, I see a year ready to be shaped and filled. For me it’s time to do some serious writing this year. I’m moving forward with my novel, towards publication. I don’t know if it will actually be in print by the end of the year. But now, in early January, I take the next steps for right now to get going and keep the process moving forward.