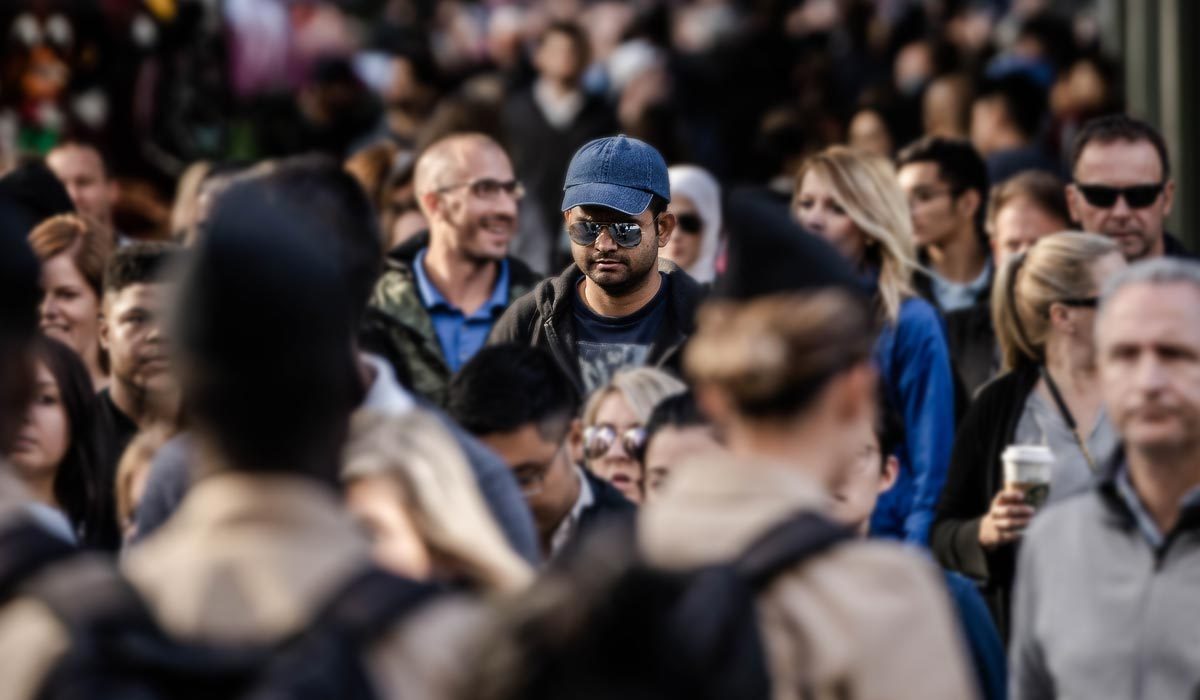 The setting: Somebody just did something really helpful for you. Now what do you do?

And don’t tell me that nobody ever did anything helpful or nice for you! Because at one point or another, we’re all beneficiaries of the goodwill of others. The key question is what we do after that happens.

Of course, we can always do the Ebenezer Scrooge thing and declare the whole thing “Bah! Humbug!” In which case, there’s no need to do anything for anybody. Ever. (Although even Ebenezer Scrooge ended up seeing things differently in the end.)

Back to how we respond to good things others do for us.

There are 2 different concepts for dealing with those situations:

“Since you cannot do good to all, you are to pay special attention to those who, by the accidents of time, or place, or circumstances, are brought into closer connection with you.”

The idea of paying back effectively treats a good deed as a debt of honor. One that must be repaid in kind. Can’t let it go unpaid and remain in debt to another person. This is a very transactional view of interpersonal relationships. We might as well keep a ledger and enter debits and credits, keeping a sharp eye so they balance each other.

The plot line in the movie White Christmas spins such a debt in convoluted and funny ways. During WW II, Captain Wallace (Bing Crosby) is pulled to safety when a wall almost falls on him during a bombardment. Private Davis (Danny Kaye), who rescues him, injures his arm in the process. Later Wallace visits him in the field hospital and mentions something about “If there’s something I can do for you…” Turns out Davis is prepared for just that opportunity, so after the war they put on a show business act together. If there’s ever any question about why, Davis rubs his arm as a subtle reminder of that old debt.

In the end, everything turns out just fine for our heroes, who get the girls and presumably live happily ever after, that war-time debt of gratitude finally discharged.

My mom was in the pay-it-back camp. She grew up with a close-knit group of siblings. No doubt but that they would all help each other, through thick and thin. And they helped each other a lot over the years. It was all with love, but also knowing that “I help you” and “you will help me”. They all counted on that.

With people outside the family, mom was decidedly more transactional, feeling that if someone helped her or did something nice for her, then she needed to return the favor. There at least had to be the appearance of evening the score.

“Life engenders life. Energy creates energy. It is by spending oneself that one becomes rich.”

When I first moved to the US, I told mom how people I’d only recently met, were so kind and helpful to me. And I did need help getting settled in and adjusted to life in a new country. Mom’s response was that it’s really nice when you can help each other like that. Adding that I could help them in return. She clearly assumed reciprocal relationships. But honestly, in many cases, I had no way of helping those who helped me in return. Nor did they expect any such thing.

There’s certainly nothing wrong with being helpful to those you are regularly around. Like family, friends and coworkers. Many times, they can indeed reciprocate and return the favor when I need something. That interaction back and forth cements relationships and helps us go deeper with each other. So it’s a good thing.

It only becomes a problem if I draw a line around who my circle of people are and who are outside it. And reserve helpfulness for those inside the circle. If I view it all from a transactional perspective, then that’s very convenient, because I can make sure scores are kept even. Can’t do that with strangers.

Within my regular circle, if we all help each other, we don’t have to worry much about scores, because everything will even out eventually.

For those who view life as a zero-sum game (scarcity thinking), it’s very tempting to reserve help and niceties for those who are part of the circle. Who are like me. Who can pay me back. That leads to putting up walls around relationships and not letting those on the outside in. Because they’re different. They’re not my tribe. Nothing here. Keep moving.

“I’ve learned that you shouldn’t go through life with a catcher’s mitt on both hands. You need to be able to throw something back.”

I hadn’t even thought much about this concept until I found myself in a different country, with all new friends, away from home and all I was used to. Now I needed help to find my way around and get settled into the new country.

“In a world like this, you pay it forward, ’cause more than likely you didn’t deserve it when you got it the first time.”

Mindy McGinnis, In a Handful of Dust

Why would Dick invite me to stay for free at the house he shared with several roommates until my apartment became available? I wasn’t going to be able to return that favor anytime soon, if ever!

Or why would Debra let me borrow her car to take my driver’s test so I could get an American driver’s license? Nothing in it for her.

Why did Ron and Betty let me leave my car with them all summer long while I went back to Sweden? Not only did I drop off my car at their house — they then took me to O’Hare for my flight. And picked me up when I returned.

That car didn’t sit in their driveway all summer, where it would have been in the way. No, they took it out to their daughter’s place in the country and then brought it back for when I returned. Full service!

There are many more examples. Key is, I kept running into people who did helpful and nice things, without any expectation of me returning the favor and settling the debt.

By example I learned that if it’s in my power to do something helpful or nice for someone, I should do so. Not expecting anything in return, but because I can. Because I have the ability. And it’s something Christ expects from his followers:

Jesus is talking about a radically different way of handling personal interactions where we don’t just keep score and do things for others that will ultimately come back and benefit us, but intentionally do good things for people who will never be in a position to repay us. Spreading the goodwill. A culture of doing good for others, no strings attached. Because good begets good.

“It was a beautiful custom. When a person who had a break of good luck entered a cafe and ordered a cup of coffee, he didn’t pay just for one, but for two cups, allowing someone less fortunate who entered later to have a cup of coffee for free.”

We all have ways we can help others. Unique skills, talent, understanding, compassion — what other people need. So how can we share them with others and bless those around us?

In the process, there will likely be some rewards coming my way, but not instantaneously and quite possibly not from where I gave help. It could come from a totally different direction and that’s entirely okay.

I’m definitely not saying to not help or do nice things for those who can reciprocate. It’s just, that’s the easy part. The comfortable part. The one that won’t grow us and won’t introduce any new opportunities. Certainly no adventure.

It so easily becomes a routine of mutually helping but never growing. Or it can become a contest of outdoing each other.

It’s when we step out and help someone different from us, without expecting anything in return, that new opportunities appear. Adventure beckons. We get to experience doing something without being even a little selfish.

You could say we were created for this: To help each other, regardless of who the other is, where they’re from, or their background, all be the best we can be.

“Our actions are like ships which we may watch set out to sea, and not know when or with what cargo they will return to port.”