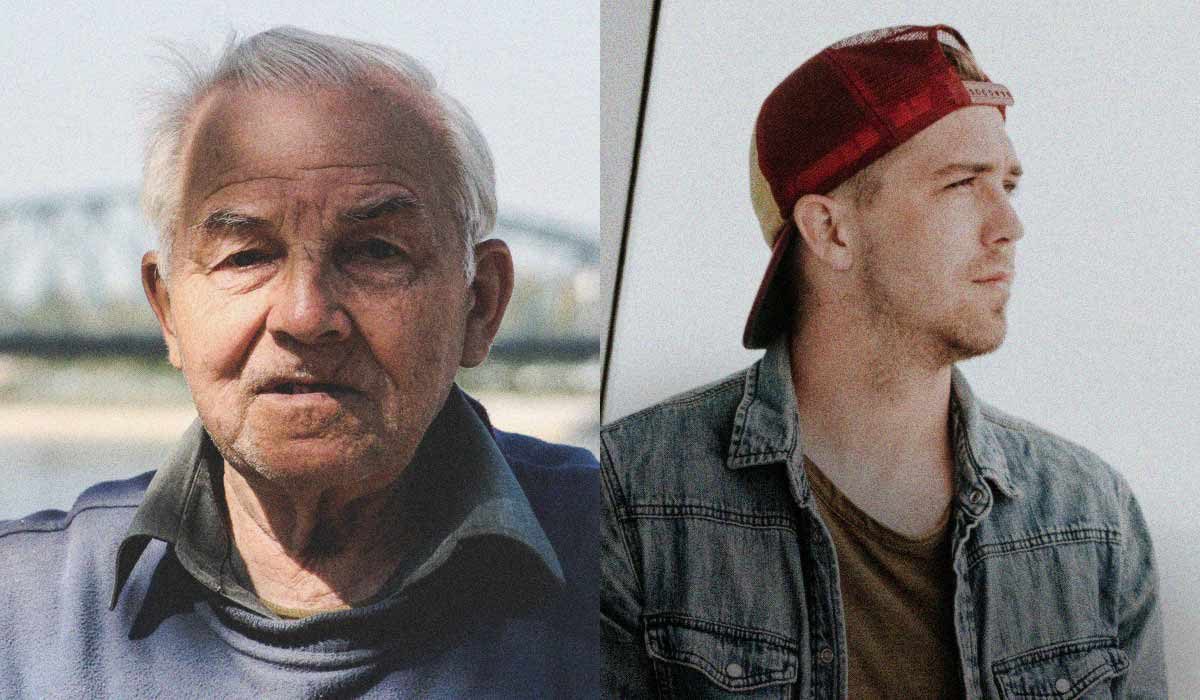 Many years ago I worked in a commercial harbor. It was interesting, ever-changing work, much of it outdoors, in all kinds of weather. Unloading ships went around the clock and everything better work, because you didn’t want to be the one keeping that ship from departing on the appointed date and time.

I also ran across some interesting people working there.

Svensson was an old-school farmer who’d left the farm to work in the harbor and then eventually retired. So he could do whatever he wanted now. Quite often that involved bringing a 6-pack and showing up at his old workplace, expecting to sit around and shoot the breeze with his former compatriots. But we had work to do.

At times in my life, I’ve been in a busy, all-consuming season and my focus all on just making it to the target date or project completion. Then you get there and all of a sudden realize — there’s nothing planned for tomorrow or the day after! It’s like stepping into a huge void. Except, voids will be filled with something. And before I know it it may be a month down the line and I’m not sure how I got there.

How do we avoid meandering through life? From one thing to another or just looking ahead to a long stretch of sameness that will only be broken by the incredibly remote prospect of retirement (which in itself is another mysterious point where we have no idea what life will look like)?

For years I produced live broadcast television. The kind where you have a time slot (30 minutes, an hour or even 2 hours) to fill, a script containing segments of content that at least on paper will all fit in and guests or panelists who will each do their portion of the show.

The producer is the person in the control room who keeps tabs on everything going on, how much time remains, how much content remains, gets segments on and off at the right moment and so on. Show runs over or ends too early — it’s the producer’s fault.

If it’s a 59 minutes 30 seconds program, it will not do to get to the end of that time and still have 10 minutes of script content left!

To keep things manageable, we backtimed everything — that is counted down to the finish time. Because if the entire show is 59:30, it’s not about us having done 40:26 well. It’s about what we’re going to do with the remaining 19:04!

That concept applies in life as well. Yet quite often, we spend all our time listing past achievements, building ever longer CVs. But as the SEC mandated disclosure goes: “past performance is no guarantee of future results”.

We’d do better looking at where we want our lives to end up and then work backwards from that to see what we need to be about today and tomorrow to have a reasonable chance of ending up where we want.

One thought is that we should each write our own obituaries. Might seem a bit odd or even macrabre to focus on one’s own death and eulogy. But it’s really about looking at what the sum of my life is going to be. And if I don’t like it, to rewrite the final story.

Have you watched a potter working at her wheel? Starting with a lump of clay, the potter will gently form it into an object of beauty and usefulness. From the spinning ball of clay, thin walls rise and form a vase or bowl. Whatever the artist envisions.

But not always. Sometimes the object doesn’t turn out quite right. Then the artist gathers up the clay, pushes it back into a ball and starts over.

Perfection isn’t guaranteed. With clay, you can always start over. In life, we don’t get do-overs as in going back in time and starting over. We do however get the ability to start fresh from today forward.

Again, that’s of limited value if we don’t know where we’re going. 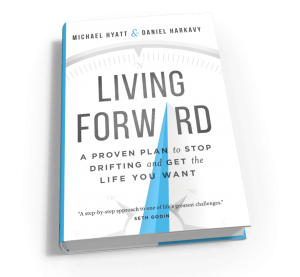 I’ve been reading the book Living Forward by Michael Hyatt and Daniel Harkavy. They present an intentional plan for going forward in life and getting to where we want to be, so that we’re not frequently looking back and just seeing regrets and mistakes.

I encourage you to get the book and read it. It will make you more aware of how the choices and decisions made today affect the rest of our lives, so we can be more intentional.

Michael and Daniel will take you through a process to create a plan for the rest of your life, a roadmap if you will, so you can really head in the right directions from here on.

It doesn’t matter if you’re 25, 55 or 75. Each of us has the remainder of our lives to work with. The 18-year old kid in the harbor had concluded that there was nothing except retirement to look forward to. The old man who had retired dreamed back to his working days. Neither lived in the present.

I recently consulted with an author on a nonfiction book. The book just came out in print and he’s already planning the next couple books. That’s after retiring from a long university career! But obviously he plans to accomplish a few more things.

Yes, we ALL face limitations. It’s a fact of life. What we do with those limitations is what defines who are and what we become.

Failure in one season, doesn’t mean we can’t succeed in the next season of life.

Today is the first day of the rest of your life. And mine. Yes, that’s a cliché, but also very true. What I do today will affect how the rest of my life turns out.

Fritjof Nilsson Piraten was a famous Swedish author. Kind of a Swedish version of Mark Twain. On his tombstone, he had these words inscribed:

“Under this (headstone) are the ashes of a man who had the habit to push everything off until tomorrow. However, he improved at the end and really died on January 31, 1972.”

Very tongue in cheek and very typical for him. Also a great truth about life: We tend to live like we have forever and can keep putting things off to tomorrow or the day after. But at some point it will end. Like the live broadcast, we will run out of time and the screen go black.

So what do we want our lives to count for when all is said and done?

Going forward
Read and work through Living Forward to develop your life plan. It’s a bit of time invested now to create your personal roadmap for the rest of your life. Totally doable. Totally worth the time and effort.

Disclaimer: I recommend Living Forward because of the value it provided me and others I know. I won’t get any financial compensation if you buy a copy of it.

3 thoughts on “The old man and the kid” 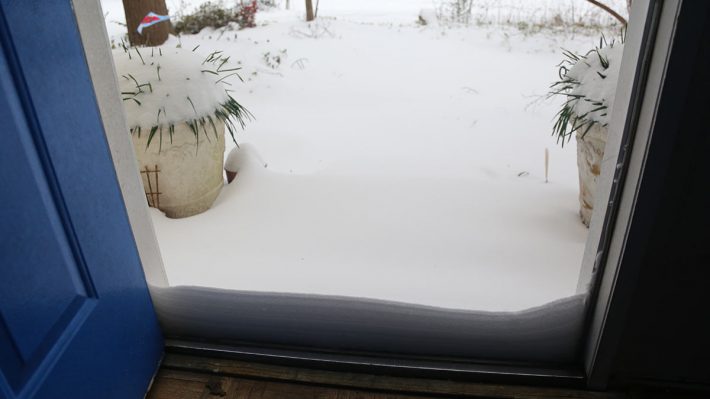