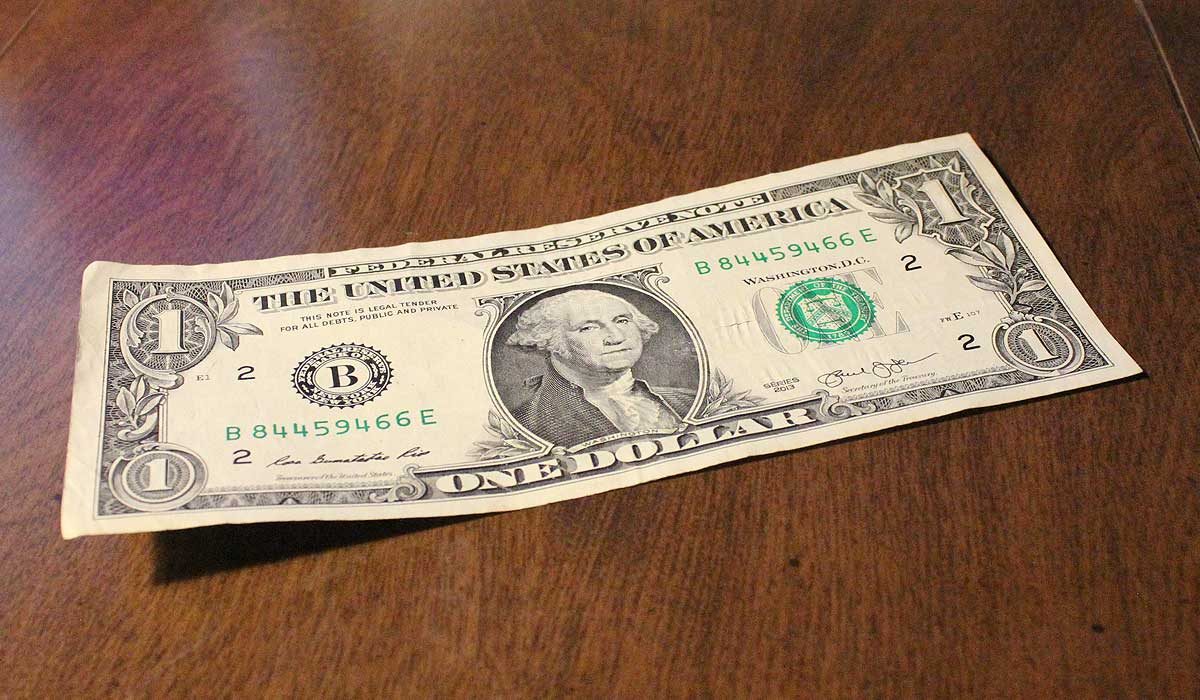 This is the story of 3 traveling salesmen who ended up at the same hotel in a small town one evening. Only to find out that there was precisely one room left.

After some arguing back and forth, the hotel manager agreed to let the 3 men share the room and split the bill. The room was a total of $30 for the night. Each salesman forked over a $10 bill.

Everything settled, they headed upstairs to make the best of the accommodations.

Late that evening, the manager was going over the books and realized that the the salesmen had been overcharged by $5. Being an honest-minded fellow, he decided to give the men a refund.

The bellhop happened to walk by and the manager gave him a $5 bill, telling him to take it up to the 3 salesmen.

On the way up, the enterprising bellhop got to thinking. First it occurred to him that those salesmen had no idea that they’d been overcharged and a refund was coming. It was certainly tempting for him to just keep the entire $5.

But if he did, and something was said about a refund, most certainly questions would be asked of him. Questions for which he would have no suitable answer.

Then another thing struck him: He had a $5 bill. There were 3 salesmen. How to divide the money evenly? So he detoured long enough to make change for the bill.

Finally he made it up to the hotel room and presented each salesman with a $1 refund. Because he’d concluded that was an easy division. Besides, nobody would be any the wiser to the fact that he pocketed $2.

Hm, what happened to the other dollar?

That certainly seems like a trick question. One worthy of investigation by Inspector Clouseau, or even better, Hercule Poirot. Because there’s something fishy going on here.

Somewhere on the way from the hotel lobby to that shared room, $1 disappeared into thin air.

Math-minded readers will now have pen and paper out to do calculations.

Other readers will be upset and conclude that this is part of a conspiracy plot. Certainly someone seems to be getting defrauded here. Question is who: The salesmen? The hotel manager? Or the bellhop?

Actually, this story is a great illustration of how we often deal with situations around us: We get (some) facts (or a reasonable facsimile thereof), conclude we know enough and form an opinion about what’s going on. But do we really know?

“Most of the mistakes in thinking are inadequacies of perception rather than mistakes of logic.”

Back to those 3 salesmen. What really happened? And who ended up with that last $1?

Let’s do the math:

So it all balances out. If pure logic reigned, we’d be done right here.

The problem is that in reading the story initially, we may not think of the $2 that the bellhop kept as a cost, but as a payment and include it in the wrong place:

But from the perspective of the salesmen, it all went down like this:

From the perspective of the hotel manager:

The difference between what the salesmen think is the total charge for the room and what the hotel manager actually ended up with is $2! Which we know the bellhop kept.

The “missing” $1 only appears when we jump to conclusions and some bad math.

What does this have to do with real life?

“I mean, you could claim that anything’s real if the only basis for believing in it is that nobody’s proved it doesn’t exist!” ― J.K. Rowling

It happens in friendships, marriages, at work, in politics, in religion — any place humans interact: We get a bunch of more or less accurate facts. We bundle them together (interpret) into a scenario of what must have happened or how we think things went down. Next thing, we pronounce that a definitive explanation. And we’re off looking for that missing $1 that was never missing at all.

All because we didn’t take time to look at the issue from another perspective or to double check the facts we had before us.

So we make up our own “truth”. Our own explanation of how things must be and then maybe go looking for more facts to support that view.

Instead of viewing the available facts from multiple angles. Instead of getting somebody else’s perspective (and I’m not talking about somebody who sees everything exactly like I do).

For instance, in the hotel room story, let’s go a step further:

The 3 salesmen actually talk to the hotel manager and learn that the room was really supposed to be $25. But, remember, they together ended up paying $27. Surely they’d want to know what happened to the other $2.

And I’m pretty sure the hotel manager wouldn’t be so happy to find out that his customers think they paid $27 when he only got $25. He’d want to know where the missing $2 went.

Who in the story has an interest in getting the focus redirected to the “missing $1”? Why, of course it’s the bellhop. Because if everybody else is busy focusing on where the “missing $1” went (that never existed in the first place), then they won’t come after him for the $2 he pocketed.

Redirection. Not so very different from smoke and mirrors in a carnival show.

Because if our focus isn’t on seeking to fully understand and be understood, then we’ll forever be chasing some version of the “missing dollar”.

What can we do instead?

Remember, the issue here isn’t really the math. That can be sorted out and once the numbers are put in the right places, it all becomes pretty clear.

The issue is the trick statement: “The salesmen paid 3x $9 or $27. The bellhop kept $2. That adds up to $29. Which raises the question: Where did the other dollar go?” It’s a red herring. But it will keep you chasing for a long time. For no good reason at all, except confusion. Which in the end helps no one.

“Everything must be taken into account. If the fact will not fit the theory—let the theory go.”

What is an area where you would do well to reexamine the facts as you know them?

Maybe get some more info and really seek to see the issue from the perspective of the other side? How might doing so actually be a win-win for everybody affected? 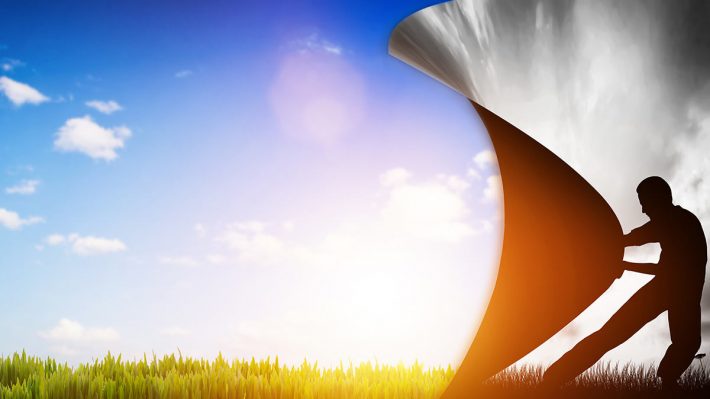