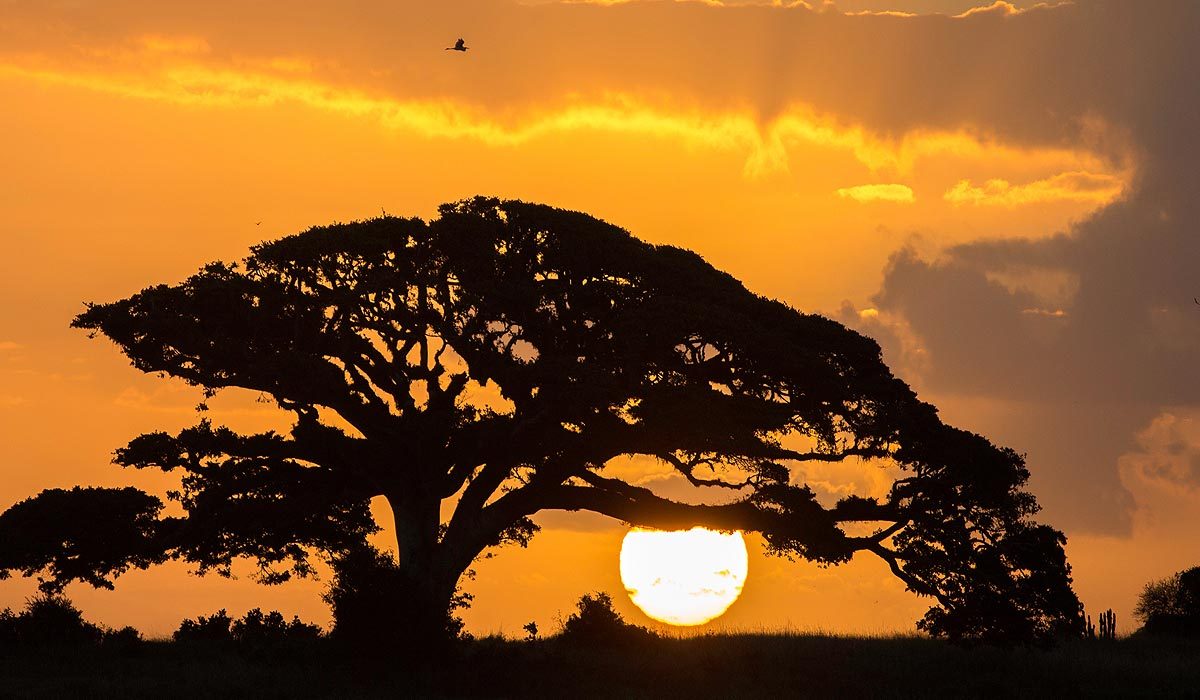 No, I’m not talking about the length of the actual story itself. As in War and Peace (very long book) vs. The Snows of Kilimanjaro (a short story indeed).

I’m talking about the time span covered in the story.

Some stories play in real time or very near it. If it’s a movie or TV show, everything takes place in the same amount of time as we’re watching. There’s even the occasional movie done in one or just a few really long takes. If it’s a book or printed piece, it might play out in about the time it takes you to read it.

Most stories span more time than that. Maybe a few days, weeks, months or even years.

Stories that span a lifetime or very significant part of a lifetime are a bit rarer though. Still they do come around. Especially if it’s a series of books, several movies or a TV series that tells the full story of its characters.

I’ve grown to really like that kind of storytelling. Because with a storyline that takes place over a significant part of a lifetime, we learn so much more about the characters and also get to see how their choices work out for them and the people around them.

Think of it this way: If I spend the afternoon with a new friend, we can get to know each other to a certain degree, but outside this current setting, I really have no reference frame for who this person is. This one afternoon may end up being all there is.

On the other hand, with a friend I’ve known for years, reconnecting in person or on the phone is instant. I’ve come to know what they like or don’t like. What makes them tick and so on. There’s a much deeper connection. Since I’ve known that person for a long time, I also know how they handle both ups and downs in life and may have gone through some of those with them.

Here are a few examples of long timeline storytelling — stories that take place over many years: 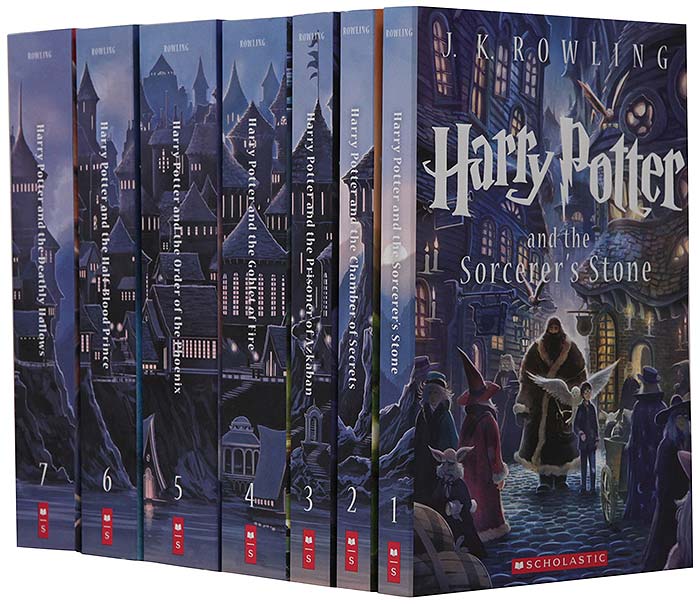 Over the course of 7 books, we follow Harry and his friends through the most formative years of their lives. Each book covers a year in Harry’s life.

At the start he’s a naive child who lives in a cupboard under the stairs. At the end of the final book, he has his own family and is sending off his young son to Hogwarts for the first time. 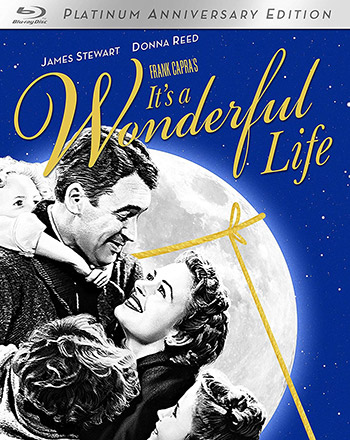 The movie starts with George Bailey as a kid in Bedford Falls, with great plans for heading out into the world. But as the years go by, he’s still in Bedford Falls. Lots of little choices all conspire to keep him there.

In the end it turns out, that maybe the real plan was for him to be there all along and make vital differences in so many people’s lives.

George’s biggest failing is that he doesn’t see how he affects the lives of people around him. That is, until he gets to see what the town would have been like had he never been born. 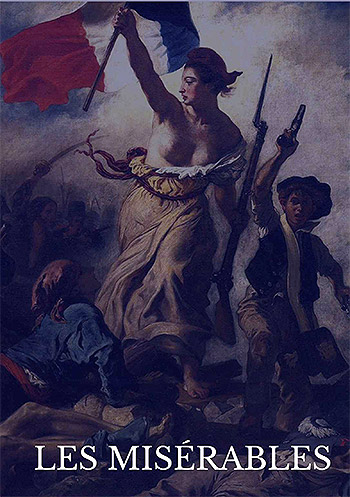 At the start of the book, Jean Valjean is a young man sentenced to the galleys for stealing a loaf of bread. At the end of the book, he is an old man on his deathbed.

We’ve followed his journey of redemption and his struggles to stay one step ahead of energetic Inspector Javert who is convinced that a man never changes. There is also a host of other characters whose lives intertwine with Jean Valjean’s life and with each other. 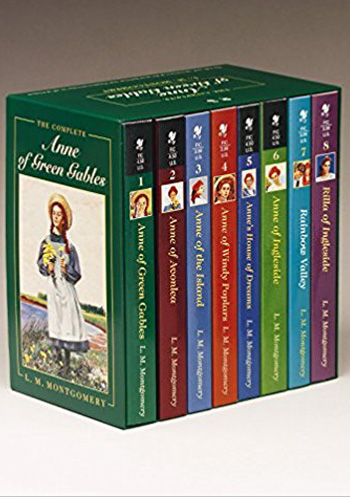 There are 6 books about Anne and she appears in several more, spanning many decades.

We meet Anne, a redheaded, pre-teen orphan, when she ends up on the Cuthbert farm by mistake. The books then follow her through growing up, getting married and having a family. I strongly believe that one of the reasons the story of Anne has become so beloved is that it follows her from her starting point of (as Anne would say) “the depths of despair” and shows that good things can come when people care about each other. 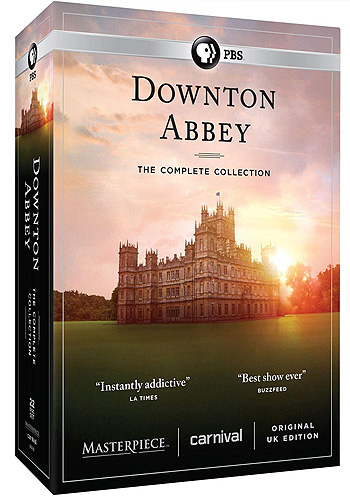 Can’t leave this TV series out. Over the course of 6 seasons we follow the Crawley family and their servants through times of great social change.

The series starts in 1912 in a world that still seems to go on like it always has (even though change is right there).

When it ends, it’s the mid-1920s and the world is immensely different from the way it used to be. Everyone has to adjust to the new rules of the game (of life).

Common to all these is that the storyline goes on for several years. Or even a lifetime. So we learn ever so much about the characters and get to see how life works out for not just the main protagonist, but also the people around him/her.

To be sure, a story that takes place in a short period of time or even real time, can be deeply engaging and we can learn a lot about the characters, at that point in their lives.

But we don’t get “the rest of the story.” We don’t get to see how it all worked out, after all the excitement died down.

Did the life-changing decisions work out and the character stay on the new course? Or did they go back to their old ways?

How did their decisions affect others around them?

In a long timeline story, you get the opportunity to find out.

A long timeline story is similar to a biography, where you get to see a real person’s whole life played out and can see how they got to where they are today, or if they passed away, what their legacy to future generations is. Except for, in the story we’re talking fiction (or “inspired by true events”).

The value for me as a reader is that I don’t life my life in just a short story. My life takes place over many years. So a story that covers a key change point in life may be helpful and encouraging within its limited scope. But a story timeline that covers an entire life or a significant number of years in that life, gives insight into how things in life can and do build on each other, how we grow, change, develop.

There’s also something comforting and familiar about reading a series of books about the same characters. Or watching several movies or a TV series featuring the same ensemble cast. Because instead of having to get to know and understand all new characters, we get to dive deeper into the lives of the characters we already know. And we see them develop.

To be sure, there are TV series were the characters change very little from the first episode to the last, seasons later. That’s not what I’m talking about. I’m talking about storytelling that mimics real life and in real life, people change over time.

While in many ways I’m the same person I was when I was 20, in many other ways, I’m not when I’m 40 or even 60. I have so much more experience of life (happy and sad). Even time itself appears different. At 20, a year makes a huge difference. At 60, the years seem to go by rather quickly any more.

We make better and more successful choices in life when we play things forward, rather than just thinking of what the choice in front of me will accomplish in the next few minutes or days. If I do this today, what effect will that have on my life 5 years from now? In 10 years?

Stories can engage, entertain and encourage us. They can also allow us to explore scenarios we might never find ourselves in in real life. By exploring them in stories, we learn more about ourselves and our place in the bigger world. In the process, we become better equipped to deal with that big world we’re in.

If you haven’t read a series of books following the same characters over a long period of time, or watched a movie, series of movies or TV series built on a long timeline, try it. You might find that the characters in the stories become like old friends and you look forward to finding out what happened next.

In addition to the books and TV shows I mentioned already, here are a few more: 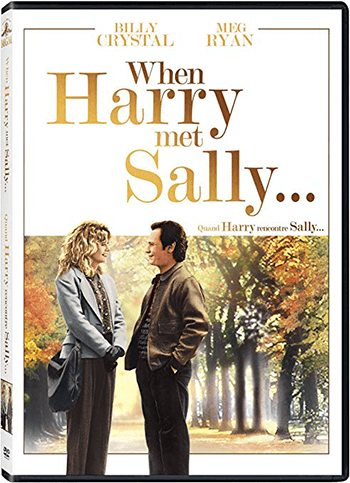 A 12 year on and off, but mostly off, romance that definitely qualifies in this category.

It sticks with us precisely because it took “forever” for Harry and Sally to finally get together.

Winds of War & War and Remembrance 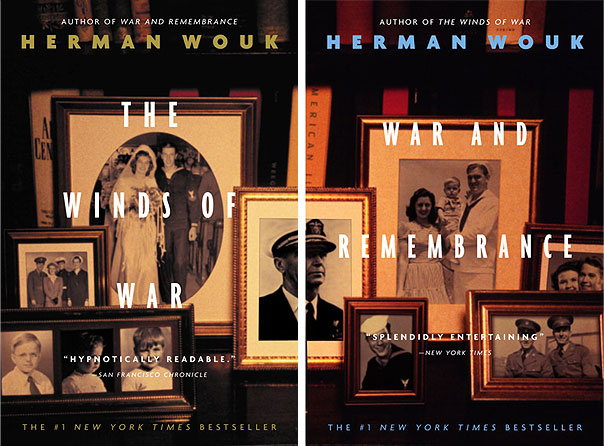 This epic masterpiece follows an American family from before World War II, through the war in Europe, Africa and the Pacific, all the way to peace at last and attempts at finding a new normal for those who survived.

Before Sunrise, Before Sunset, Before Midnight 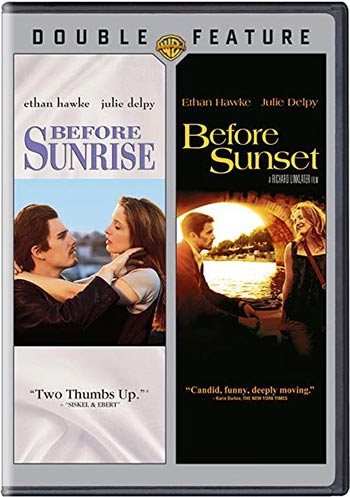 This movie trilogy follows Celine and Jesse from a chance encounter on a train to Vienna, through a reconnect in Paris 9 years later, to yet another 9 years later as the couple works on figuring out who and what they’ve become and where to go from here.

At the end of the third movie, I found myself seriously hoping that there will be another installment of their story come 2022. 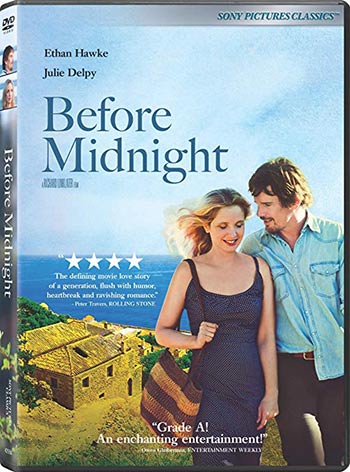