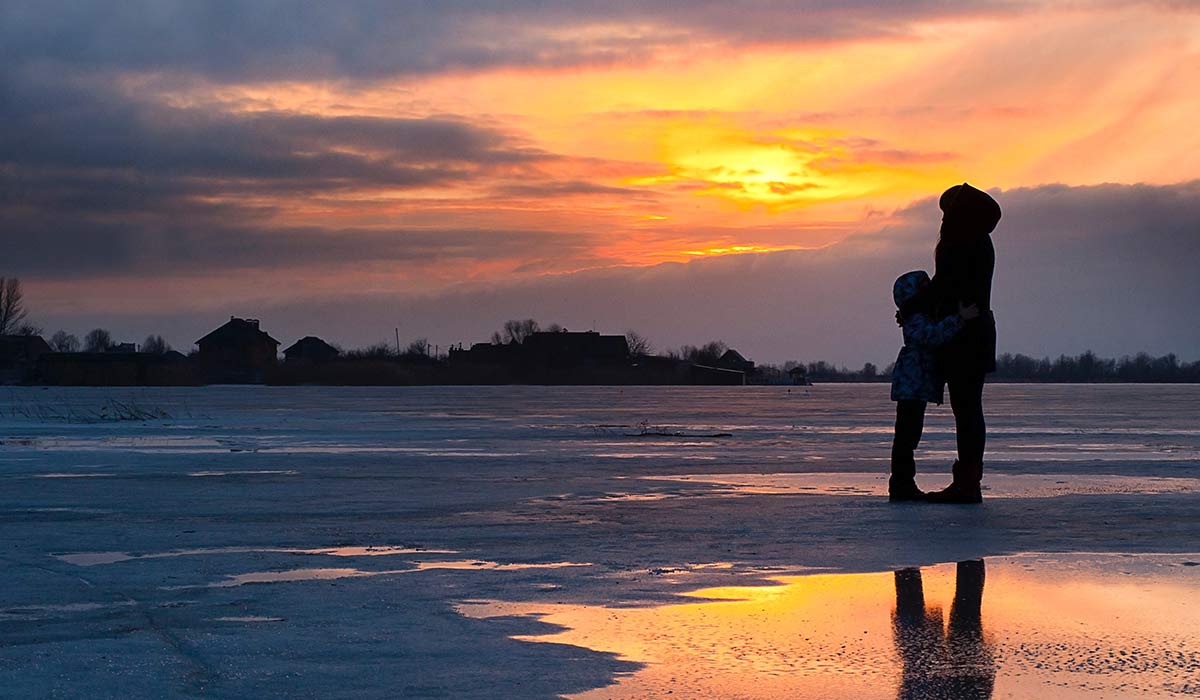 The new year starts a week after Christmas and equally important, a little over a week after the winter solstice. By January 1, days are already getting longer. Which may not seem like a big deal in the southern US.

In southern Sweden (but still far below the Arctic Circle) on the Winter Solstice, sunrise is 8:35am and sunset at 3:37pm. Ouch.

Which means that when I commuted to work there, I didn’t see my hometown in daylight all week long.

But the days are already getting longer. True, only by a few minutes so far. Even so, it’s encouraging.

Also, when snow comes before Thanksgiving, it could still be around, come March. Not very likely, but could happen. Which is a bit depressing. Because that’s a long time until late March.

In all that winter, with the severest winter weather most likely yet to come, it’s a mental boost that we start a new year. Because that’s possibility. And we’re prewired to start things and look forward. Not so much for ending and decay.

We’re still getting used to the idea of a new year. I have to think each time I write a date. Because it’s new.

You may have had lots of things to wrap up as the old year ended. Especially if you have a business or work with a nonprofit. That dateline of 12/31 kept ticking closer.

Now all of a sudden there’s a whole year wide open in front of us. Breathing room. Space to spread out. Plan ahead. Dream about things that can happen this year.

So we make goals and resolutions.

Somehow even on January days when the world is covered in snow and ice, there’s still a hint that change is coming. Because if the sun is out, look at the icicles. There’s water dripping off them. The air is cold, but the ice is nevertheless melting.

With a slow, but unstoppable, momentum.

This is a great time to tackle new things. To sort out what did or didn’t happen last year. Just enough that we can do better or differently this year.

I keep a journal. On New Year’s Eve or New Year’s Day, I take time to think back over the past year. What happened? How did it go? Highs? Lows? How did the year turn out, compared to what I envisioned at the beginning?

It is however easy to get out of that reflective mode when the holidays are over and we go back to regular work and life. Resolutions and goals are easily forgotten, because busy is here.

But it’s only early January. Even late January is fine. There’s so much year ahead.

Some years ago, I didn’t sit down to set goals and plan until early March! As they say, better late than never.

The year will happen — plan or no

When it comes to the year ahead, having a plan is good. Because the year will happen. The days will come and the time be spent.

Having goals, I stand a better chance of things turning out good, than if I just float along. Fewer missed opportunities at the end.

It doesn’t matter if we set one goal or several. Just don’t do a whole long list. 7-10 goals for the year is plenty and they need to not be things that must happen all at the same time.

3 goals at a time seems to be about our limit. Sometimes I only focus on one at a time. Because it’s that big or important.

More goals doesn’t make us more successful. It just increases the likelihood that we’ll not accomplish anything.

And you, and I, want to get to the end of this year feeling that it mattered. That we made a difference. Made progress. Accomplished something.

Today, 2020 lies wide open ahead of us. Carpe annum. Seize the year.

Mindset for a good year

Mindset is so much of what we accomplish and who we are. Where we are going.

If my mindset is that this is going to be a good year, chances are pretty good it will happen.

If you read the book or saw the movie A Good Year, you’ll know that the eventual good year may start out as a horrible-no-good-day. The end of life as we know it. But in the end still turns out to be an awesome good year. Assuming we hang in there, through the initial challenges.

Often we make resolutions, set goals and then nothing happens. Life goes back to the normal flow, which is plenty busy. The moment is gone.

So choose a good year. Seek out things to focus on that reinforce that mindset.

When we don’t reach a goal or even make any much progress towards it, it’s often because we missed the first step. We took no action right away.

Want to do something that will cost money? Let’s say $2,000. The full amount is probably not going to just fall in your lap one day, signaling that’s the day to take action.

So set aside something today. Even if it’s a small amount. Like $10 or $20. That’s seed money. Having made the decision to set a little aside today, makes it easier to add more to that tomorrow. And the day after. Eventually there will be enough to make a difference.

Key is to take a first action to get movement happening. A first step. That can be built on.

Walking to the train station

When I lived in Sweden, every journey I went on, started with the walk to the train station.

Didn’t matter if I was just taking the train 15 minutes to the city. Or an hour to the larger metro area. Or train and ferry to Copenhagen in Denmark. Or to go train hiking around Europe for a month. Or all the way to the US.

All those journeys started with a walk to the train station.

My point is that the first step may feel very everyday.

Not at all special or unique. Rather like something we’ve done so many times before.

Which is actually a good thing. Because it’s familiar, it’s easier to take that action and get moving. Not totally out of my comfort zone.

In The Fellowship of the Ring, the quest starts with Frodo and Sam leaving Bag End like they’re going for a walk. All in very familiar countryside. It’s not until they cross the Brandywine River, leaving the Shire, that the journey becomes irrevocable and they’re in entirely new territory.

By the time they cross the river, they already have some travel experience and are a bit tougher than when they started out.

Same thing for you and me when we start out on a new project or journey. The first part will (hopefully) feel like we’ve been down this road before. That gives us confidence to keep going forward.

Pretty soon, we’re in all new territory and okay with that.

May this new year be the beginning of something really great in your life. A good year. Possibility become reality.

One thought on “Carpe annum”